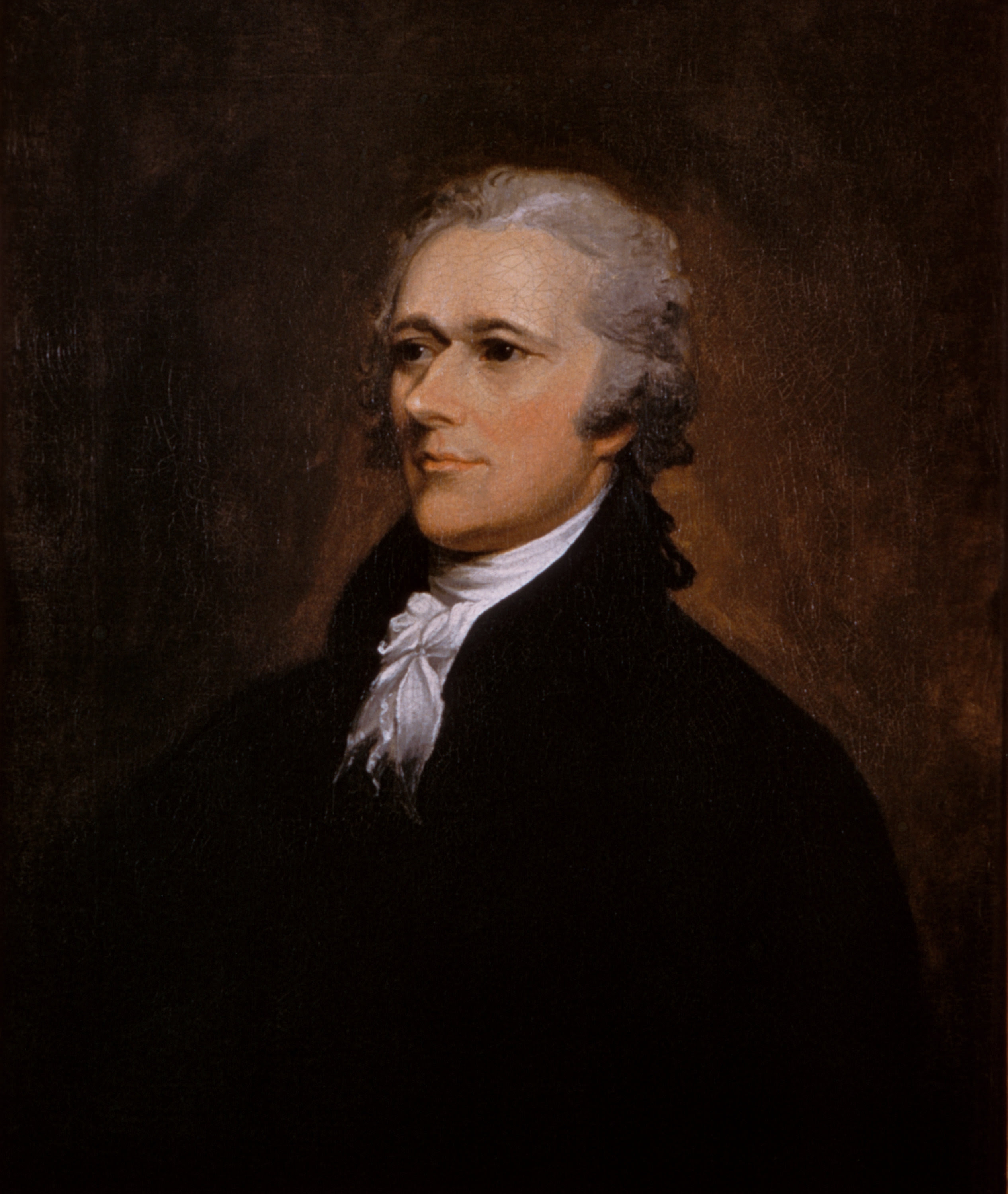 A lengthy essay on that topic by one of the master historians of the American founding may be found here: The Rhetoric of Alexander Hamilton.  The author, Forest McDonald, does a very good job dispatching some of the gross distortions of Hamilton that have persisted since the radical Jeffersonians took it upon themselves to poison the record regarding this most uniquely American founding father.  Far from seeking to create a centralized government based on greed and corruption, Hamilton sought to ensure that balanced government would be motivated by virtue, natural law and the principle of proper and precise debate over public policy issues.

While Jeffersonians were perfecting bare knuckle politics, Hamilton sought to elevate discourse and speak clearly on the pressing issues of the day. As McDonald notes, Hamilton was unsure that the American experiment in constitutional government would succeed, but he was adamant in his commitment to fight for its viability in a world growing increasingly swamped by the fervor of ideology.  And the key to viability was (& is) to shift the discussion from rights to duties, from benefits to obligations:


More than most of his countrymen, he doubted that the experiment could succeed; more than any of them, he was dedicated to making the effort. He perceived clearly that political rhetoric of the highest order was necessary to the attempt, for such is essential to statecraft in a republic. Now, we hear a great deal these days about the public’s “right to know.” That is a perversion of the truth, even as modern public relations, propaganda, and political blather are perversions of classical rhetoric. If the republic is to survive, the emphasis must be shifted from rights back to obligations. It is the obligation, not the right, of the citizen of a republic to be informed; it is the obligation of the public servant to inform him and simultaneously to raise his standards of judgment. In adapting his style to his audience, Hamilton was fulfilling his part of the obligation.

Ordered liberty was the goal of Hamilton's work.  And ordered liberty requires not just a right ordering of the affairs of government, it requires a citizenry oriented to both freedom & civic virtue. McDonald's essay does a fantastic job of showing Hamilton's commitment to defending ordered liberty against its enemies, using clear, energetic language grounded in the belief in morality, duty & prudential principle.
Posted by Mark D. at 11:38 AM

Excellent post, & I just entered the market for a work on early American rhetoric.

"Now, we hear a great deal these days about the public’s “right to know.” That is a perversion of the truth....If the republic is to survive, the emphasis must be shifted from rights back to obligations. It is the obligation, not the right, of the citizen of a republic to be informed; it is the obligation of the public servant to inform him and simultaneously to raise his standards of judgment."

This is the tip of the spear, I think, for reform in our time, too. We've just about hit peak rightstalk. We might finally be ready to hear about our republican duties again.

It is the obligation, not the right, of the citizen of a republic to be informed


Then it's a sacred obligation for everyone to watch Fox News at least occasionally.

See, with the left-wing media and academia controlling the flow of knowledge and information, conservatives can't help but hear the other side. For our liberal friends, the debate is only the two sides of the same side.

J.S. Mill was right when he wrote this:

"He who knows only his own side of the case, knows little of that. . . . Nor is it enough that he should hear the arguments of adversaries from his own teachers, presented as they state them, and accompanied by what they offer as refutations. This is not the way to do justice to the arguments, or to bring them into real contact with his own mind. He must be able to hear them from persons who actually believe them; who defend them in earnest, and do their utmost for them. He must know them in their most plausible and persuasive form; he must feel the whole force of the difficulty which the true view of the subject has to encounter and dispose of, else he will never really possess himself of the portion of truth which meets and removes that difficulty."

Not only are conservatives hopelessly outnumbered, but the few that are there strategically conceal their views:

"Republicans behave strategically, deliberately writing some liberal papers (or entering fields with weak ideological valence) in order to avoid being seen as excessively conservative by colleagues, deans, and students who mostly disagree with them."

But our hope is in the fact that radicals who excuse themselves from thinking critically forget how to do it altogether:

"At the meeting, the chair of one of those departments said, "I find that I don't really need to spend much time with the liberal students, because they already have it right. I spend most of my time arguing with the conservative students. That's how I spend my time in class.""

Anyone here is interested in getting a FREE MC DONALD'S GIFT CARD?