A Madisonian defense of freedom of conscience 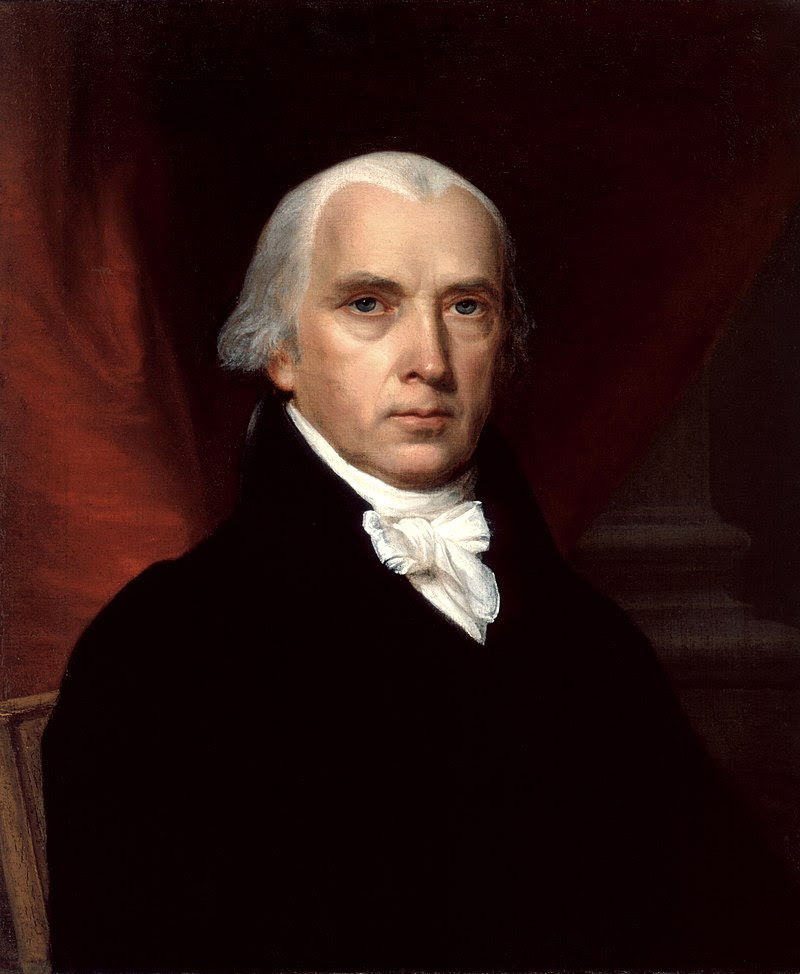 That's provided by Ken Masugi over at the Liberty Law Blog: The Conscience of a Madisonian Conservative. I'm more of a Hamiltonian myself, but Masugi makes some very good points, particularly in light of the collapse of the distinction between public & private life that life that lies at the heart of modern liberalism. As Masugi writes, in the current state of the culture & polity, both conservatives & libertarians share a common task:


In their appreciation of the American founding, conservatives and libertarians need to recover the comprehensiveness of its understanding of man, for both external goods and those of the mind. And that means a coherent doctrine of natural right.

Of course, Masugi's call for collaboration between conservatives & libertarians is premised on something which I think is very much an open issue, namely, whether libertarianism as an ideology is capable of properly discerning the line between the public & the private.  While libertarian theorists generally draw the line differently than modern liberalism, many suffer from the same fundamental malady as liberalism, the tendency to make ideologically-driven category errors, in the case of libertarians assigning legitimate state functions to the private sphere.
Posted by Mark D. at 8:44 AM

The right of conscience “is unalienable,” wrote James Madison, “because what is here a right towards men, is a duty towards the Creator.” John Leland, an abolitionist minister and Madison supporter, wrote in the months before the First Amendment’s adoption:

“Every man must give account of himself to God, and therefore every man ought to be at liberty to serve God in a way that he can best reconcile to his conscience. If government can answer for individuals at the day of judgment, let men be controlled by it in religious matters; otherwise, let men be free.”

Martin Luther King, Jr., drawing from St. Augustine, explained that by obeying conscience we are “expressing the highest respect for law.” Conscience connects us with the divine as each finds it. And through that connection, it imposes duties. What is commonly called the “right” of conscience is merely the space in mortal affairs to discharge the sacred duties it imposes. The duties being undeniable, the corresponding rights are unalienable.

This was the opening of my mock-court opinion in Sebelius v. Hobby Lobby: http://ordinary-gentlemen.com/blog/2014/04/15/sebelius-v-hobby-lobby-stores-parts-ii-and-iii-dissenting-and-concurring-opinion

Great comments Tim. Yes, the right of conscience is linked by necessity to our duty towards the Creator. This is part of the genius of the Founding Era, its conceptions of rights always tied back to prior and preceding conceptions of duty. No right without a duty.

"No right without a duty." This is the conservative position, particular for us Thomists. I'd bet most libertarians agree in theory, too. But I also think their philosophy doesn't provide any cipher for talking meaningfully about duty. Thus, their defense of freedom of religion is rather bloodless because they don't really know why they're defending it. Unless, that is, it's a showdown with government.

But sometimes -- and here's the catch, where the conservative-libertarian alliance unravels -- government does actually fulfill a legitimate duty, like caring for the sick and poor and downtrodden. For libertarians without a philosophy of duty beyond the spartan Randian variety, this is completely inscrutable.