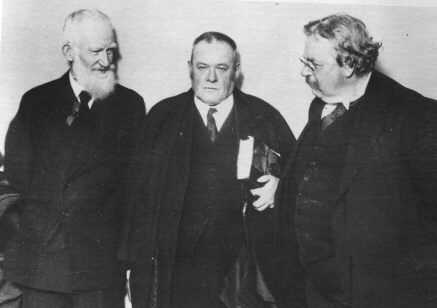 From a Caller on Talkradio:

President Obama's gonna give me a pony!

Two Terms I Could Live Without Hearing for Awhile...