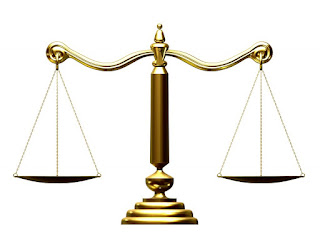 Given the current status of the Supreme Court after the passing of Justice Scalia, and the various maneuvers by politicians on both sides of the aisle regarding the appointment of another jurist to the Supreme Court, it might be helpful to look at an older piece by legal scholar Orin Kerr exploring the importance that conservatives and Republicans (not always the same thing) put on Supreme Court appointments. Read his thoughts here. Kerr hits the nail right on the head when he writes:

Whatever isn't forbidden is required.

The one exception being the right to keep and bear arms.

If you need your ex-girlfriend or ex-boyfriend to come crawling back to you on their knees (even if they're dating somebody else now) you need to watch this video
right away...

(VIDEO) Get your ex CRAWLING back to you...?