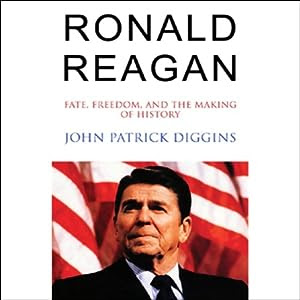 Awhile back I finished up historian John Patrick Diggins' book on President Ronald Reagan. Diggins brings up an interesting point that I hadn't realized, namely that Reagan's views were strongly influenced by Thomas Paine. Paine is the one founding father that Reagan quoted the most, and much of Paine's ideology -- individual liberty, a suspicion of large institutions, hostility to taxation and government regulation, etc. -- is evident in Reagan's general approach to conservatism as a governing political philosophy.

Paine's influence on Reagan accounts, in Diggan's telling, for much of Reagan's unorthodoxy as a modern conservative. As a result, Reagan's brand of conservatism was remarkably untraditional in its rhetoric. In several different contexts, Reagan quoted Paine's stirring line, "We have the power to begin the world anew" -- a very untraditional sentiment, one that displays the precise opposite of the customary conservative impulse to embrace the necessity of restraint in public reform. Reagan embraced Paine's idea that human beings can liberate themselves from corrupt & oppressive structures in order to create a new order of liberty & individualism. 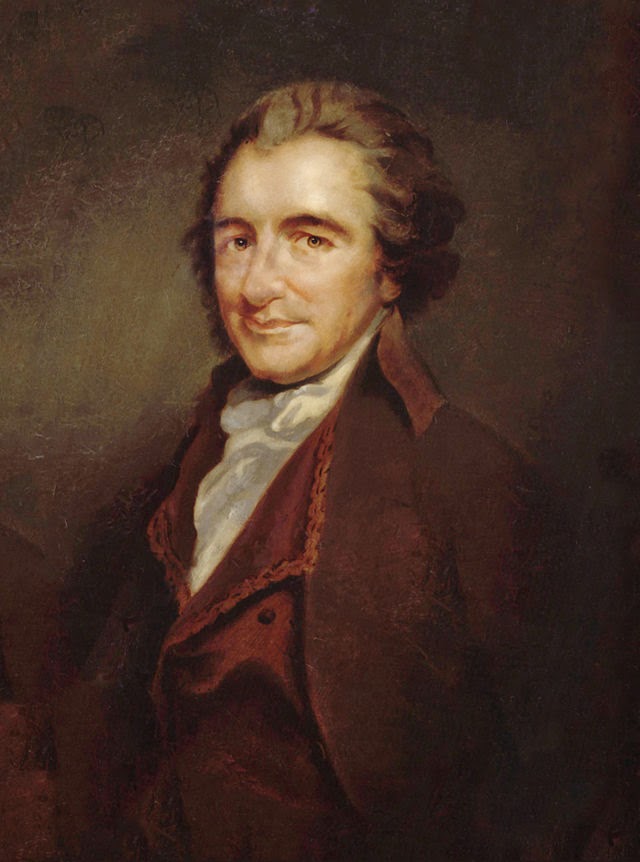 While Reagan appealed to voters of a more traditionalist perspective, he was no fawning disciple of Russell Kirk & even less a disciple of Edmund Burke. Behind Reagan's conservatism was a streak of radicalism that is unappreciated by many conservatives today who tend to be overly hagiographic when speaking of the former president. The lack of depth about the nature of Reagan's beliefs is sadly shared by many progressives who demonize Reagan because of his success in shaping the political landscape in a more conservative direction.

It is a fascinating twist of history that the most radical founding father serves as a primary philosophical influence on the most successful conservative president of the 20th century. Any attempt to understand Ronald Reagan must take into account the influence of Thomas Paine on his work. And any attempt to appreciate Thomas Paine's influence on America must look to the impact his work had on the ideas, rhetoric & program of President Ronald Reagan.
Posted by Mark D. at 6:47 PM

As long as we understand that Tom Paine's "influence on America" ended at the Revolution. Soonafter, he became a pariah, and an enemy of GWash himself!

An exegesis of "Common Sense" is instructive. Although the infidel Paine likely believed not a word of it, his most influential piece is argued almost completely from the Bible!