The multitudes of Oscar Wilde 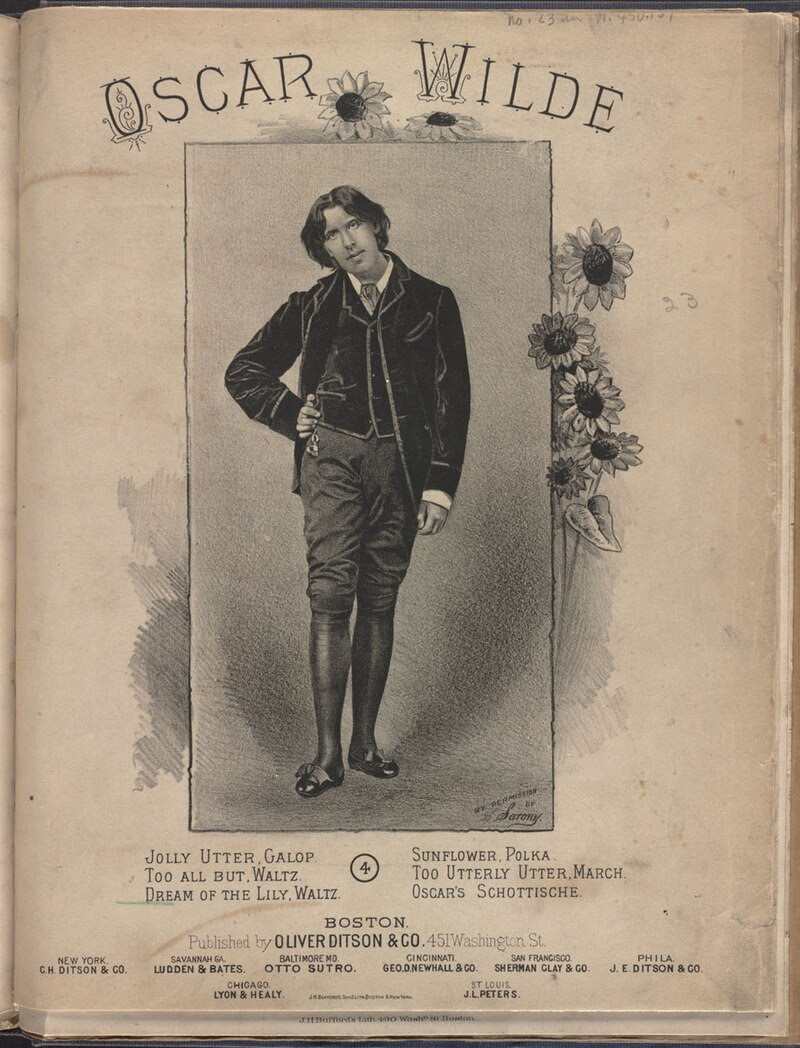 One of the great wits of Victorian literature had a life-long fascination with Catholic ritual & art which eventually blossomed, toward the close of his life, in a conversion to the Catholic faith. This is explained in this article over at the Catholic Education Resource Center: The Long Conversion of Oscar Wilde. In our era Wilde is usually celebrated for his embrace of a bohemian lifestyle, but if one looks deeper into the works & life of the man, strong currents of a spiritual river that eventually flowed to the Tiber become visible. So, who was Wilde? As the author of the article, Andrew McCracken, points out, Wilde contained multitudes: "writer, wit, voluptuary, gay man, failed father and husband, sensitive soul, laughing stock, broken heart, eleventh hour Catholic convert."

Stephen Fry, who embodies many of the same traits as Wilde in modern cloth (replacing, unfortunately, Wilde's interest in Catholicism with an avant-garde embrace of atheism), conveys some insight about Wilde's humor & deeper spiritual perspective in this discussion of Wilde's approach to literature: