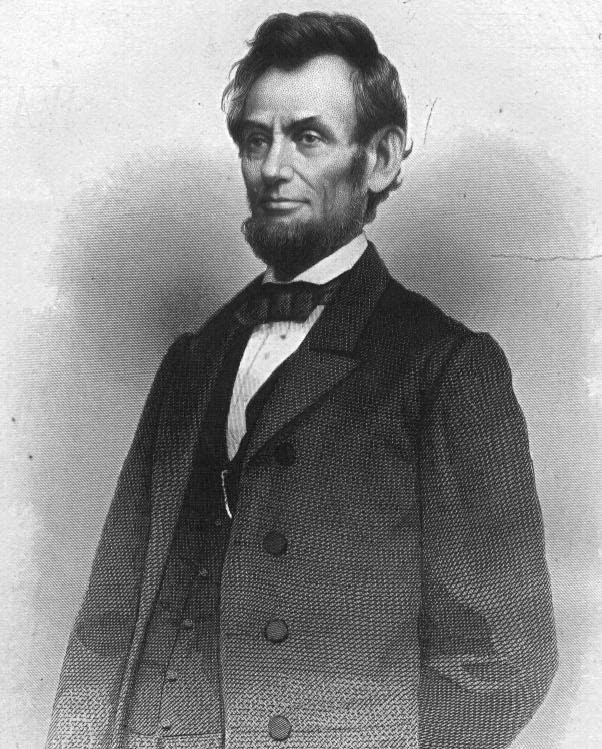 One finds, here and there, on the fringes of the Right and in the mainstream of the Left, the strange idea that Abraham Lincoln was not a conservative.  Portrayed as a radical centralizer and opponent of the old Constitution, he is viewed as a man who ushered America  into the era of big government. Nothing could be further from the truth. Lincoln was a conservative thinker and politician, a devotee not of the radical theories that would give rise to the modern Left but by the natural law principles of the Founding generation, particularly as expressed publicly by Thomas Jefferson.

The conservative mind of Abraham Lincoln is explored by T. Elliot Gaiser over at The Imaginative Conservative: Abraham Lincoln: A Man and a Leader of Men. Gaiser explores five key conservative principles and finds Lincoln as an exmplar of all five. Of course, Russell Kirk would approve of such an investigation of Lincoln, as he himself throughout his career contended repeatedly that Lincoln was a model of conservative statesmanship. For Kirk's views of Lincoln, see the following: