[NRC welcomes back our blogbrother Jay Homnick and his notes on the passing of founding blogbrother Herb London two years ago.—Ed.]

Well, my youngest son turned 18 on July 9, so the only dependents I have left are co-dependents. But as years tick by, the losses mount up alongside the gains.


Back when Herb London and I were both regulars here, we had never met each other in person. Eventually we not only met but shared some lovely times, after he invited me to be a Senior Fellow at his London Center for Policy Research, the rare think tank where folks a) think and b) are not in the tank for anybody. 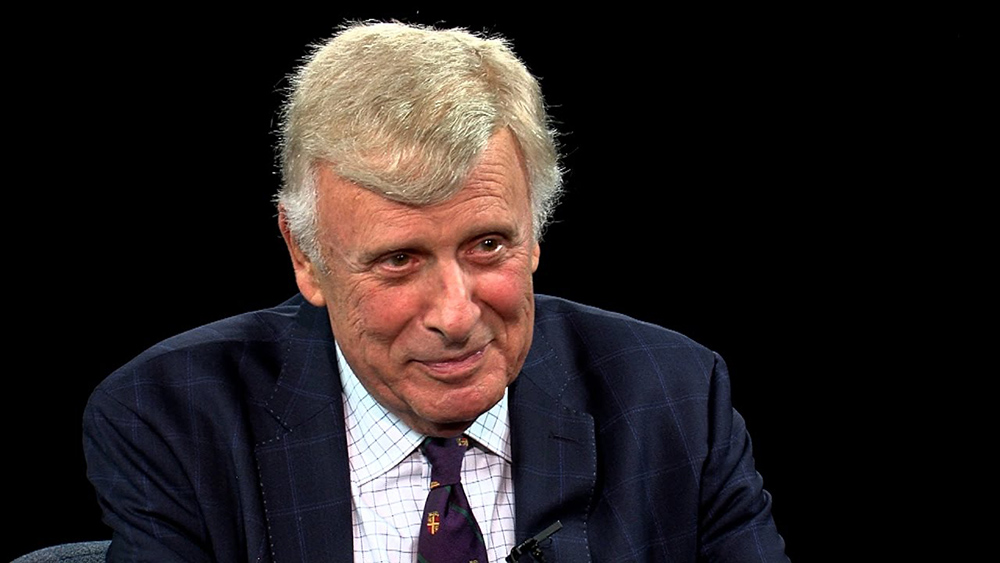 Herb was among the last of the old school of independent thinkers in New York City, like Norman Podhoretz, who eulogized him beautifully at his funeral.

Attending the funeral cost me a Manhattan parking ticket for $125, money well spent. Herb the singer with a Top Ten single, Herb the college basketball player, Herb the political gadfly, Herb the public intellectual were all celebrated, alongside Herb the husband and Herb the father of three remarkable daughters. (Plus I got to schmooze with Ann Coulter for the first time.)

His wife Vickie continues to helm the Board of the think tank, along with a cast of public-spirited characters like actor Tony LoBianco and his wife. Lieutenant Colonel Anthony Shaffer, best-selling author and Fox commentator, is the President. Our big project right now is creating an Accountability Project to push back against abusive prosecutions by the Justice Department.

Herb, the Reform Club lives! I hope you are smiling down at us from Heaven...