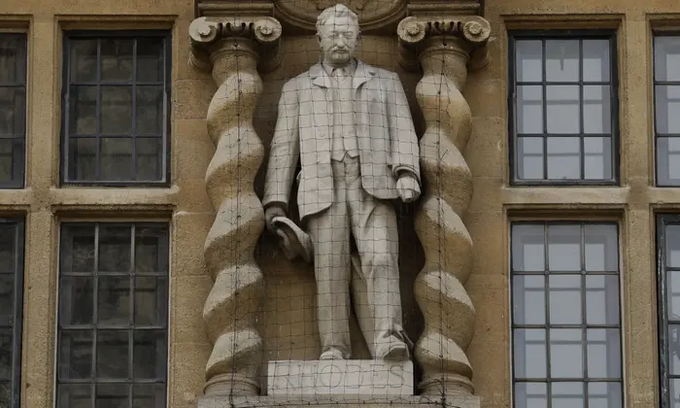 The left's race outrage at inanimate objects in America has spread to England. First Winston Churchill, now one Cecil Rhodes, the colonialist who was perhaps the godfather of the apartheid regime in Rhodesia.


How brave. Statues can't fight back. The left is always tearing stuff down and calling it "progress." But we can learn nothing from history by erasing it. Instead of tearing down the statue of Cecil Rhodes, they should erect one of the risible tyrant Robert Mugabe as a study in, oh, let's call it Comparative Racism. 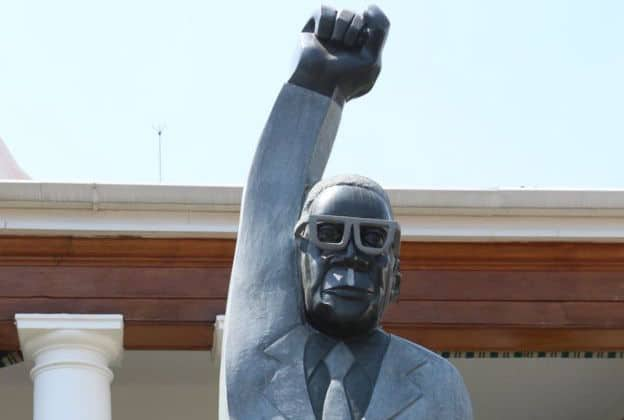 What I would expect such a study to find is that men and peoples are pretty much the same all over the world once the tables are turned. The oppressed become the oppressors. We become what we hate. A lesson perhaps far more instructional than any given set of sins and grievances.
Posted by Tom Van Dyke at 7:23 PM