In honor of St. Patrick's day, a testament to the wisdom of the Celtic mind 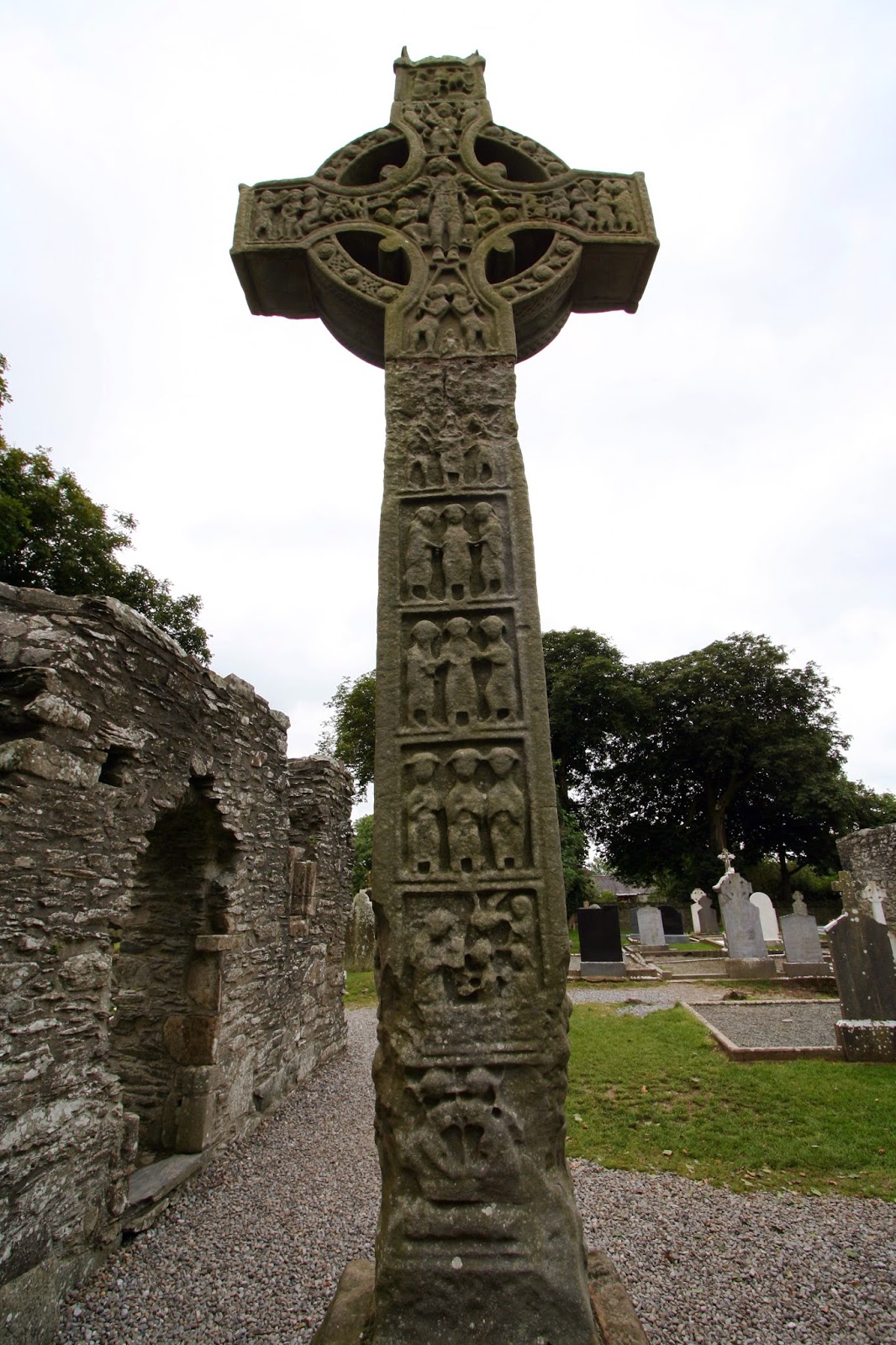 Brad Birzer provides just that in this article over at The American Conservative:  The Celtic Mind.  The Irishman Edmund Burke & the Scotsman Adam Smith both had a solid grasp and commitment to the Christian & classical roots of western civilization, incorporating the wisdom of the Christian faith & ancient Stoicism into their political, moral & economic worldview.

Yet, in addition to these strong roots, both Burke & Smith participated in something uniquely modern:  the British Enlightenment.  The British Enlightenment did not embrace not the radical version that found fertile and bloody soil in France, or the more shallow version that fared in America, but was formed in part by a uniquely Celtic vision that thrived in Scotland & Ireland.  And what a difference that made, as Birzer explains:


The Celtic Mind recognized and extended the Western vision of man. It sought not, like those of the other Enlightenments, to put man in a box as this or that. Even in its skepticism, the Celtic Mind embraced humility, not ego. If those of us who love order and liberty, labeling ourselves either conservatives or libertarians, did the same, we might have a chance to reclaim the field now possessed by the heirs of those darker Enlightenments—the neoconservatives, the militant liberals, and their legions of corporatist allies feeding Leviathan at home and bloody imperialism abroad.